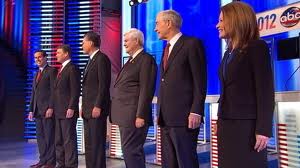 Watching these debates have been comical at the very least. I’ve felt bad for conservatives only because I remember what it felt like when John Kerry was running and we didn’t really have a viable candidate to feel proud of. And even though I consider myself very much more to the center with a slight lean to the left, I can’t say that as an American I have felt good about any of the current candidates running for President. At the very least, as an American, I want to see competence – I want powerful, bold and brilliant discussions between candidates. I certainly don’t want to see a comedy sketch even if in some instances I’m kinda glad they’re flailing all over the place — making my decision to still have to vote for President Obama that much easier.  I mean, goodness.  Herman Cain was way too much. And although it was hilarious, it was also disheartening. It was difficult and yes, ultimately, very disappointing watching it all unfold.

Regardless of all of the fodder and laughter and “comical-ness” of most of the candidates, nothing has intrigued me more than to see Newt Gingrich become the front runner for the Republican Party. I would say it saddens me, but it doesn’t. It actually inspires me. It used to be Dan Quayle. Simply, when someone becomes successful in spite of their fumbling, their lack of savvy, or spelling ability – I have to applaud them. But when someone like Newt Gingrich, who was considered an embarrassment to his party, and I consider an embarrassment to our nation, is able to become the front runner in less than two weeks with all of his baggage – or luggage as most of the pundits on today’s Sunday shows were calling it – then I can’t help but be inspired!

I’m inspired because in this country, you really can be whatever you want to be. And maybe it’s not about how hard you work and maybe it’s not about who you know, but maybe it’s about how badly you want it. Can you look yourself in the mirror and believe that you are not a Lobbyist , but instead an “Historian”? Can you live with that “truth”? Can you believe your own lie so much, that it becomes a truth or at least forgotten and forgiven by everyone else in your party?

If you can wake up every day and feel good about a bold face lie that you can tell the American people, then you too can be anything you want to be! Obviously, I set my sights way too low. I was inspired by Dan Quayle because I thought it was quite brilliant for someone to become Vice President of the United States even though he couldn’t spell. It made me realize that you can make mistakes, not be book smart and yet, still be somebody.

But now, with Gingrich, I realize you can also be a good liar, and if you do it consistently, everyone else will believe you too! And then, if everything aligns correctly, you can be whatever you want to be (Mitt, you’re an inspiration too!  $10,000 bet?  I bet you $10,000 that you blow it!)!  God, I love this country!

You go Newt! You Historian you!

6 thoughts on “I’m Inspired By Newt!” 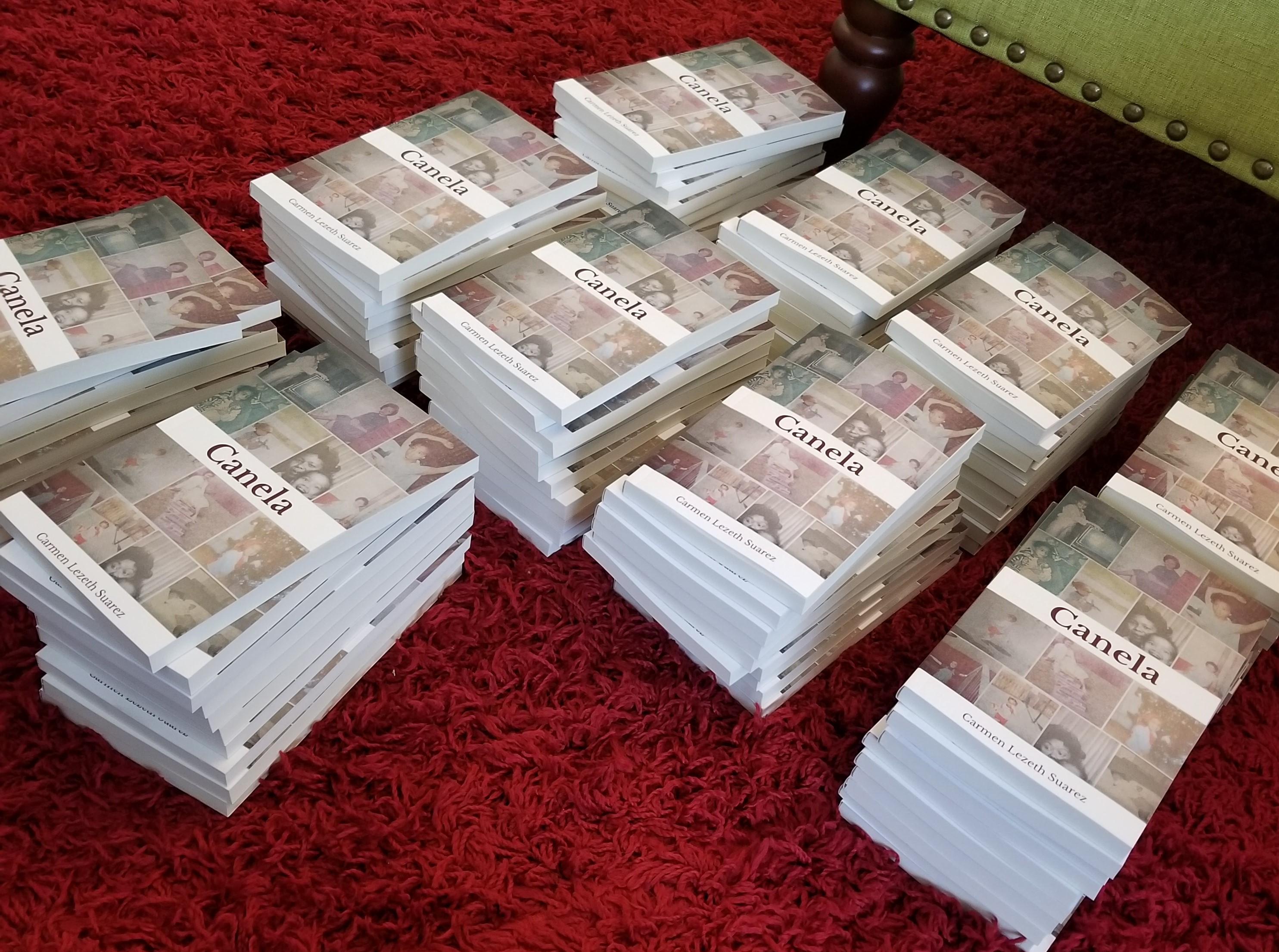